Despite the heated crisis of Corona Virus pandemic in Egypt, and the State’s tendency to employ all its capabilities to face this crisis, and amid the intensive humanitarian and political demands to release political prisoners, the Egyptian National Security Investigations Department and the State Security Prosecution tend to operate in an entirely different direction against the State’s tendency. As they are continuing their political struggle with different currents and increasing the number of innocent prisoners by imprisoning innocents without facing them with real charges, many expected that they would temporarily put these policies aside to face this international crisis, but unfortunately, this is not the case.

On Friday evening, 27 March 2020, security forces arrested, Mohsen al-Bahnasy, a lawyer who has a long history in human rights advocacy and unions’ activism from his home in Hadayek Helwan, and took him to an unknown destination. Later on the next day, he appeared and was referred to the State Security Prosecution pending investigations in state security case No. 558 of 2020.

The prosecution charged him with the usual accusations, which are joining a terrorist group, spreading false news and misuse of social media, and then ordered a decision of 15 days imprisonment pending investigation, and thus, he joined the long list of prisoners whom he himself was demanding them to be released as precaution to protect them from the epidemic.

Mr. Mohsen’s arrest comes in concurrence with the Public Prosecutor’s Office released statement that confirmed that the Prosecution will carry out its role and apply laws’ provisions and shall confront spreading rumors and false statements and news in accordance with articles 80 (d), 102 bis and 188 of the Penal Code, which stipulated on punishing violators and offenders by imprisonment and a fine of 20,000 EGP.

The Prosecution also confirmed that they would not hesitate to enforce the law to deter any offender and protect the society from these crimes consequences and negative effects.

It should be noted also that the articles that the prosecution mentioned in its statement are the same which all political activists and prisoners of conscience are tried according to for years.

For a long time, the specter of “spreading false news” has casted its shadow over everyone, along with its normal companion “joining a terrorist organization,” which has become a sufficient accusation to imprison innocents and make them spend years in pre-trial detention without any real evidence.

We believe that Public Prosecution should have issued orders related to prosecuting true offenders who aim to spread rumors and harm citizens rather than to prosecute a lawyer who demands justice and security for the accused whose lives are endangered due to their pre-trial detention.

The statement did not include any defenses on behalf of the arrested Bar Member and did not condemn the illegal measures that violate the Constitution and related laws which he faced. That included not presenting his arrest warrant and detaining him in an unknown destination as well as the absence of any real accusation or evidence against him and placing him in pre-trial detention without any legal justification.  The Head of Lawyers’ Bar Association only called upon those who possess information or proof of innocence regarding Mr. Mohsen to step forward and submit it, ignoring the widely known established legal principle which is that persons are presumed innocent until proven guilty and that the burden of proving charges is the Prosecution’s responsibility.

DAAM Center calls upon the Egyptian authorities, in accordance with their efforts to protect citizens from Corona virus pandemic, to put aside political differences and disagreements and to give priority to the right to life, by releasing those who are imprisoned pending cases that do not relate to violence and terrorism, especially those who are politically imprisoned pending non-critical cases.

DAAM center points out that this path represents more repression to citizens’ freedoms and carries a strong message that reflects the continuance of settling accounts of political disagreements and allowing no one to express any opposing opinion to the regime’s vision.  Which eventually, opens the door for extremist groups to attract more persons who did not find a legitimate way to express their opinion through democratic methods.

DAAM center calls upon The General Public Prosecutor and the Egyptian judiciary to stop participating in political conflicts and to stop allowing the executive and security authorities to use them as a tool for striking opponents.

We stress the necessity of reviewing the current policies regarding dealing with activists by Egyptian political system. Especially in light of the current political authority’s stability, as the current system should recognize that administrating countries assumes accepting different political opinions, which is in fact protected by the Constitution and law and thus, different opinions should not be dealt with from a purely security perspective. 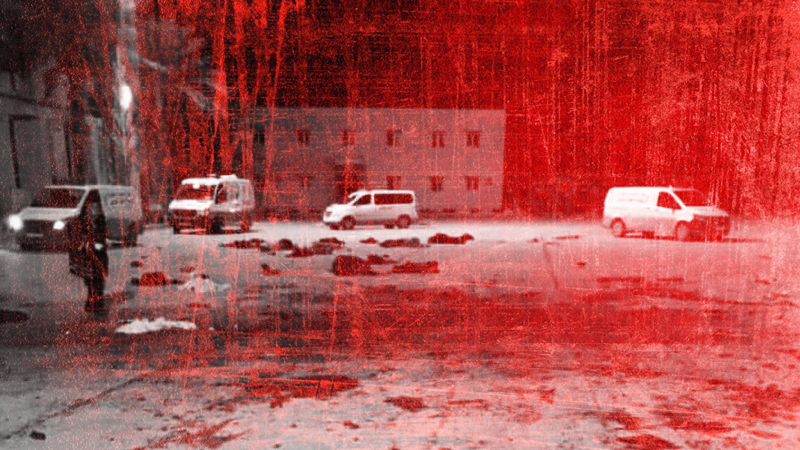